On Friday, 27 October, the Board of Directors of Associazione Arena Sferisterio, with President Romano Carancini, Vice President Antonio Pettinari and board members Raffaele Berardinelli, Walfrido Cicconi, Flavio Corradini, Nicola Di Monte, Luigi Lacchè, Fiorenzo Principi and Orietta Maria Varnelli, voted and approved the new team which is to lead Macerata Opera Festival for the next three years (2018-2020). Luciano Messi was confirmed in the role of General Manager, Barbara Minghetti was appointed Artistic Director and Francesco Lanzillotta was named Music Director, a new role to strengthen the festival organization.

Barbara Minghetti, from Milan, has been collaborating with theatres throughout Italy and Europe, specializing in innovative artistic organization and communication. She held prominent roles in the past years: she was President of As.Li.Co /Teatro Sociale di Como, a reference point in Italy and abroad for its audience development and young singers’ training programmes. She was consultant to Parma’s Festival Verdi for special projects and overall development, and she is Board member of Opera Europa, association of European opera theatres. 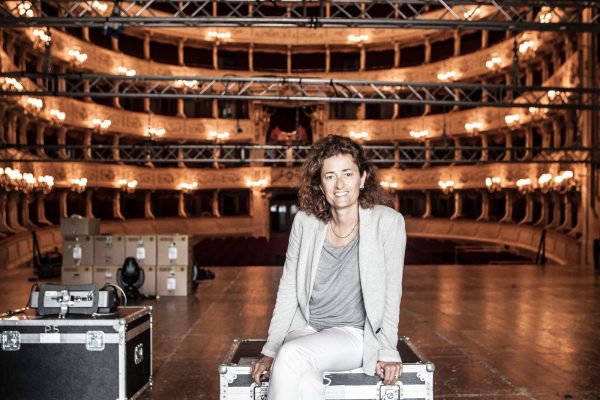 Francesco Lanzillotta is from Rome. He is one of the most distinguished young conductors in today’s opera world. He has worked with the most prominent Italian and international theatres, conducting prestigious orchestras worldwide. Over the past three years he has been principal conductor of the Toscanini Philarmonic Orchestra. In 2015, he opened the Macerata Opera Festival and in 2017 he was widely acclaimed as conductor for Rossini Opera Festival. 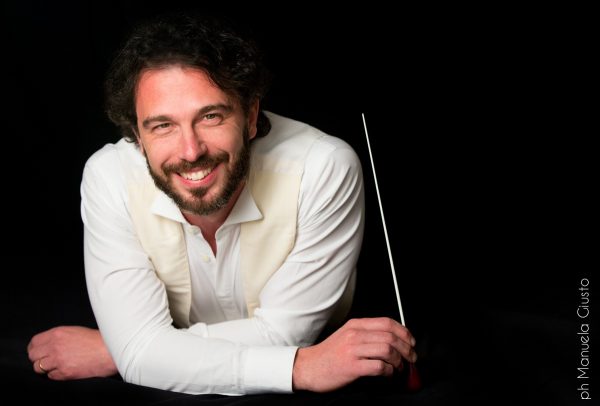 Luciano Messi is from Macerata, his career has been all marked by the Sferisterio. His renewed position as General Manager comes as an important confirmation. 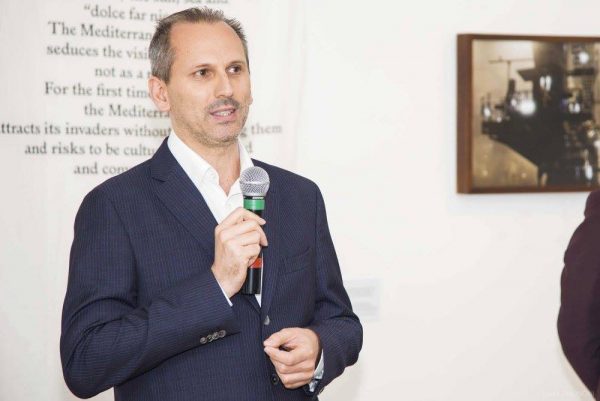 As Romano Carancini, President of Associazione Arena Sferisterio, rightly put it, “We appointed Barbara Minghetti and Francesco Lanzillotta, we renewed Luciano Messi’s position, as it is the Board of Directors’ precise intention to head for the future with new faces and a renewed team. Our aim is to always improve the management and the artistic programme of the Sferisterio festival.”