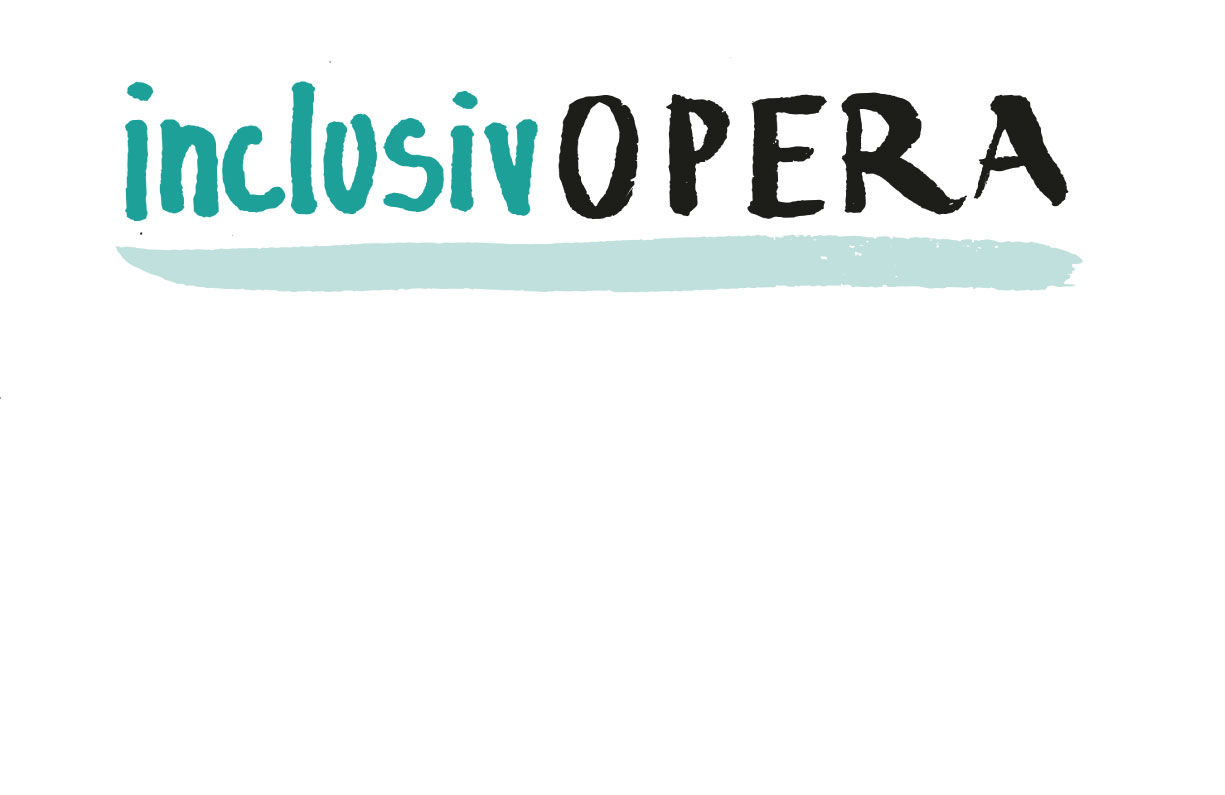 Since 2011, touch tours take place before the audio described performance for all visitors, in particular for the blind and visually impaired. Visitors can touch various specially-made models and other tactile objects in order to gain a special awareness of the theatre, its history, and the operas which will be performed.
Since 2017, a sign-language-interpreted tour guides the hearing impaired through the theatre, the stage, and its backstage areas.