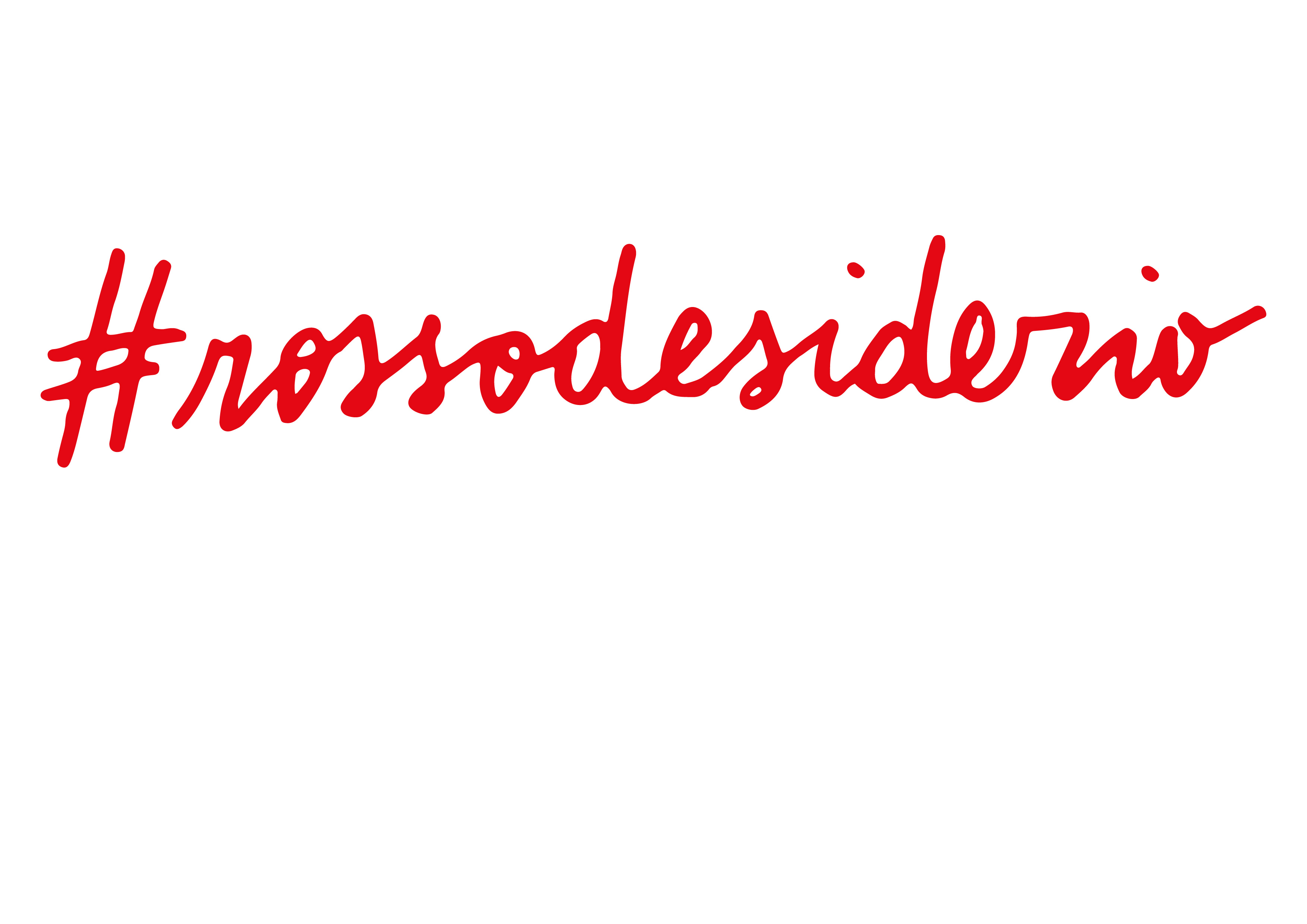 From 19 July to 11 August,Carmen, Macbeth and Rigoletto on the Sferisterio stage

Red as desire, #rossodesiderio, is the theme for the 2019 Macerata Opera Festival, conveyed by jealousy, power and possession in Carmen, Macbeth and Rigoletto respectively.

The 55th edition of the festival will open with a new production of Georges Bizet‘s masterpiece, to be staged on 19-28 July and 3-10 August. The festival Music Director Francesco Lanzillotta will conduct the orchestra, whereas Jacopo Spirei, one of the greatest Italian talents in the 40-to-50 age range, will be stage director.

Two extremely successful productions of Verdi‘s outstanding works complete the programme: Macbeth, directed by award-winning director Emma Dante, is a co-production of the Macerata Opera Festival and the Teatro Massimo in Palermo. In 2017, it was awarded the Herald Angel Award in Edinburgh. Macbeth will be staged on 20-26 July and on 4 August, with Francesco Ivan Ciampa as orchestra conductor.

Rigoletto is back at the Sferisterio with a brilliant, widely-acclaimed production first staged in 2015 and directed by Federico Grazzini. In 2019, the orchestra will be conducted by Giampaolo Bisanti, with performances on 21-27 July, and 2-9 August.

Find out more about the three operas

Carmen was completed by Bizet in 1875, with a libretto by Henri Meillac and Ludovic Halévynel.

The story evokes a red triangle of attraction, love and jealousy between Carmen, Don José and Escamillo: all three are drawn to it, but finally divided, and Carmen’s death stands an extreme act of freedom and independence. The threads of passion are woven through an extraordinary score, also featuring the unforgettable “Habanera”.

Macbeth was written by Giuseppe Verdi in 1847, with a libretto by Francesco Maria Piave.

The lust for power casts a shade of bright red on the actions and events involving ruthless Lady Macbeth and the other protagonists, with a finale where Macduff wins, as per the initial prophecy. The fine and intense score has great choral moments (such “Patria oppressa!”) and the extremely touching aria “Pietà, rispetto, amore”.

Rigoletto, in turn, evokes a crescendo of violence and lust for possession that will lead the protagonist to become the Duke of Mantua‘s fiercest enemy, after serving him for so many years. This happens after Rigoletto‘s daughter Gilda is kidnapped, an event which ends in tragedy.

This great work by Giuseppe Verdi was written in 1851, with a libretto by Francesco Maria Piave. Amongst the most popular arias are “Questa o quella”, “Cortigiani, vil razza dannata”, “La donna è mobile” and the quartet in “Bella figlia dell’amore”.