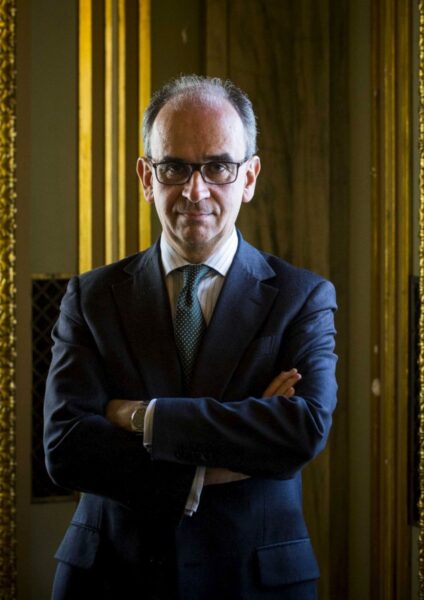 In a meeting held on 23 December 2021, the Board of Directors of the Arena Sferisterio Association, chaired by the Mayor of Macerata Sandro Parcaroli, unanimously decided to entrust the artistic direction of Macerata Opera Festival to Pinamonti for the next three years (2022-2024).

Paolo Pinamonti graduated from the Conservatory of Padua and from the University of Venice, where he is currently a researcher in Musicology and History of Music. In addition to his successful career as a scholar, as evidenced by his long list of publications, he is renowned for his work in the field of theatre management. He was artistic director of Teatro la Fenice (1997-2000), superintendent and artistic director of Teatro São Carlos in Lisbon (2001-2007), of Festival Mozart in La Coruña, in Spain (2007-2010), and of the festival of sacred music “Terras sem Sombra”, in the Lower Alentejo, in Portugal (2011-2014). He was the first foreign artistic director of Teatro de la Zarzuela, in Madrid (2011-2015) and, from November 2015 to March 2020, the artistic director of Fondazione Teatro di San Carlo, in Naples.

The Board wants to take this opportunity to thank Barbara Minghetti for her passionate work as the artistic director of Macerata Opera Festival over the past four years, which were also marked by the difficulties caused by the pandemic.