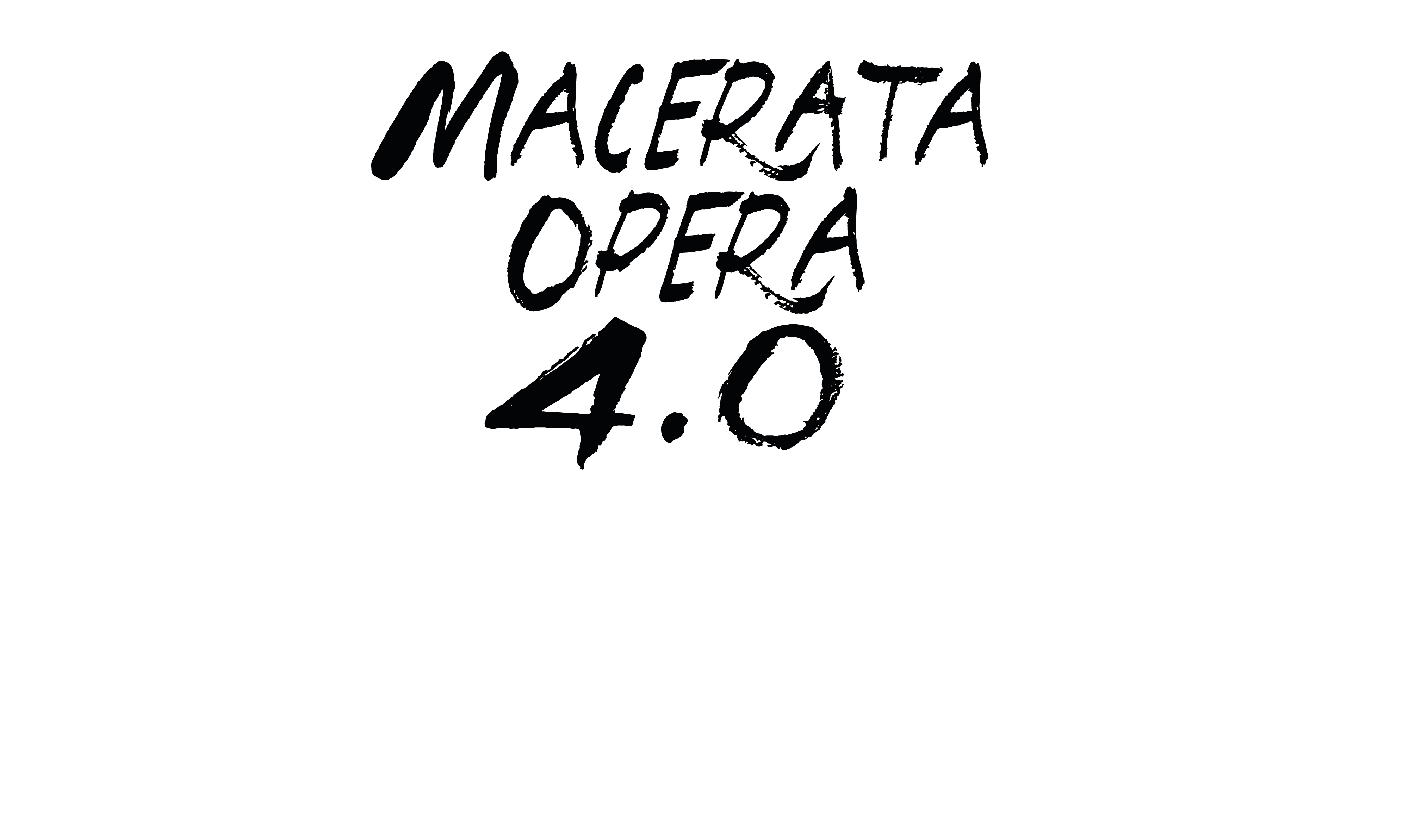 Winner of the Macerata Opera 4.0 award for contemporary musical theatre by artists that are under 35

The show has been described by its ToTEAM authors with these words: “An eco-systematic sensibility, which is stronger in young people, demands the commitment of all. There is a need for radical change in our life pace, a new way to inhabit our planet, a renewed culture of the human. The beginning portrays a drained planet, alienated and self-destroyed, or better destroyed by its own living essence: a planet populated by beings which devour humans. Diversity, critical thinking, independent actions connected with the others, caring about a common future: these are all instances of courage. ToTEAM originates out of a pact between young artists that are all engaged in giving shape to these suggestions. We will be interviewing younger people and, just like elder brothers, we will help give shape to their vision. Our aim is to trace a new path and shape a renewed word”.