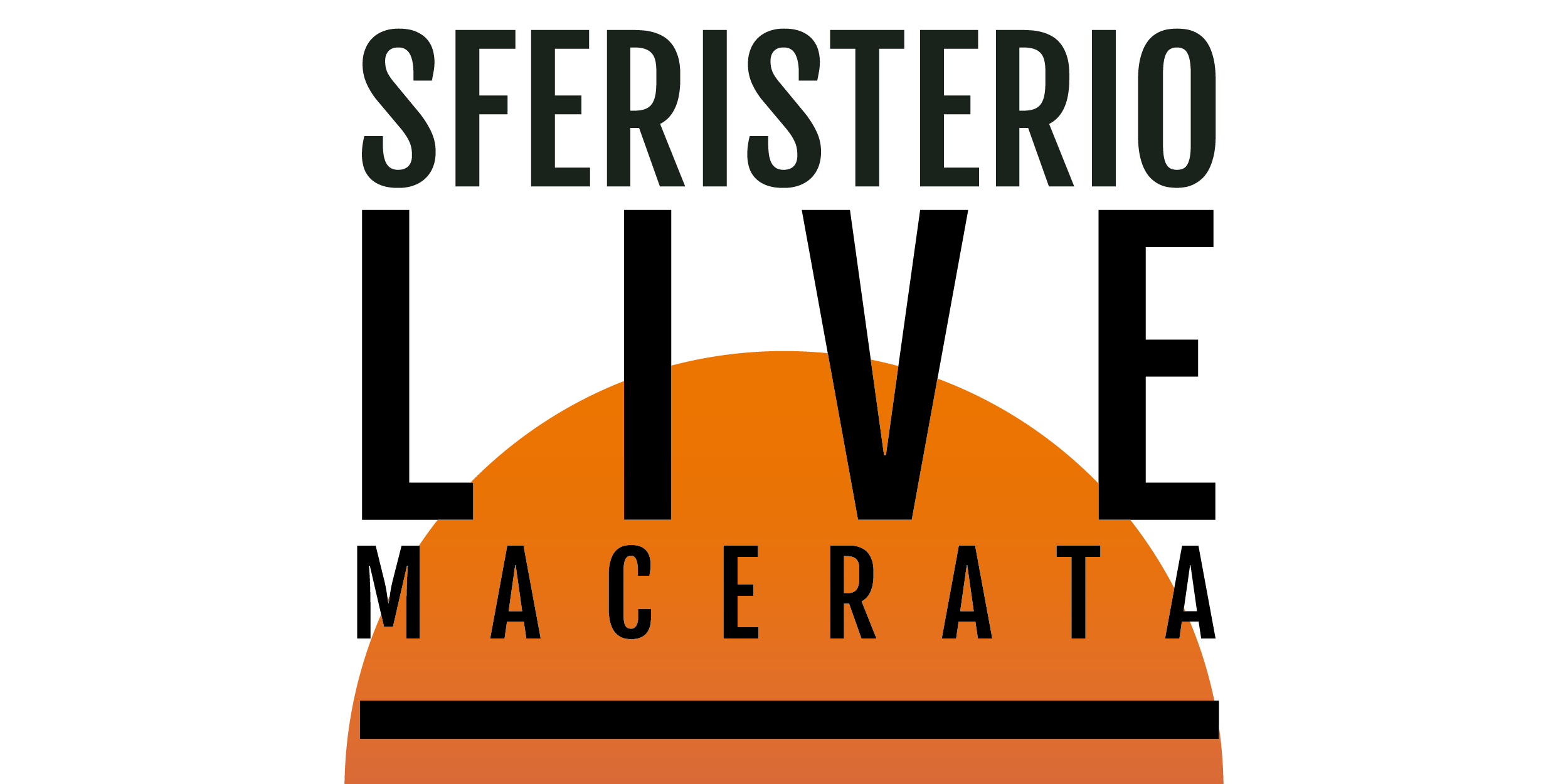 After the release of her new album earlier this year, entitled Lost Souls (Quinlan Road, 2018), Canadian singer-songwriter Loreena McKennitt is back in Italy

Following the release of her new album Lost Souls (Quinlan Road, 2018) in May 2019, Canadian singer-songwriter Loreena McKennitt returns to Italy with a summer tour that will visit the Sferisterio arena on Wednesday, 24 July.

“I’m thrilled to be back in some of the places I’ve already visited and to see some of the same people I first met on previous tours; but I’m also delighted to be performing in some new and beautiful places I’ve never seen before.”

About ten years after the release of her previous album, Loreena McKennitt came back in May with a new project, which she is ready to present throughout Europe. The Irish and Scottish origins of the singer-songwriter have always influenced her music, which draws inspiration from Celtic folk songs, with an added personal and international touch. The results are amazing and have received international acclaim.

The concert is part of the Sferisterio Live Festival, offered by the Associazione Arena Sferisterio and the Municipality of Macerata, in collaboration with Best Events.

Tickets for the Loreena McKenitt's concert at the Sferisterio

Prices are inclusive of reservation fees

*Attention: the only channels authorised for the sale of these tickets are the official circuits and institutional sales outlets. Be wary of any other site.

Reserved seats for people with disability with wheelchair: 14 free seats “out chairs” of Green and Red sector stalls; accompanying person sitting behind the wheelchair, ticket price € 25,00.

Seats are assigned based on the order of arrival of the registration by e-mail to boxoffice@sferisterio.it, with the title and the date of the performance as subject. (ex.: Loreena McKennitt, 24 luglio)

For press accreditation write to paolo.basile@besteventi.it