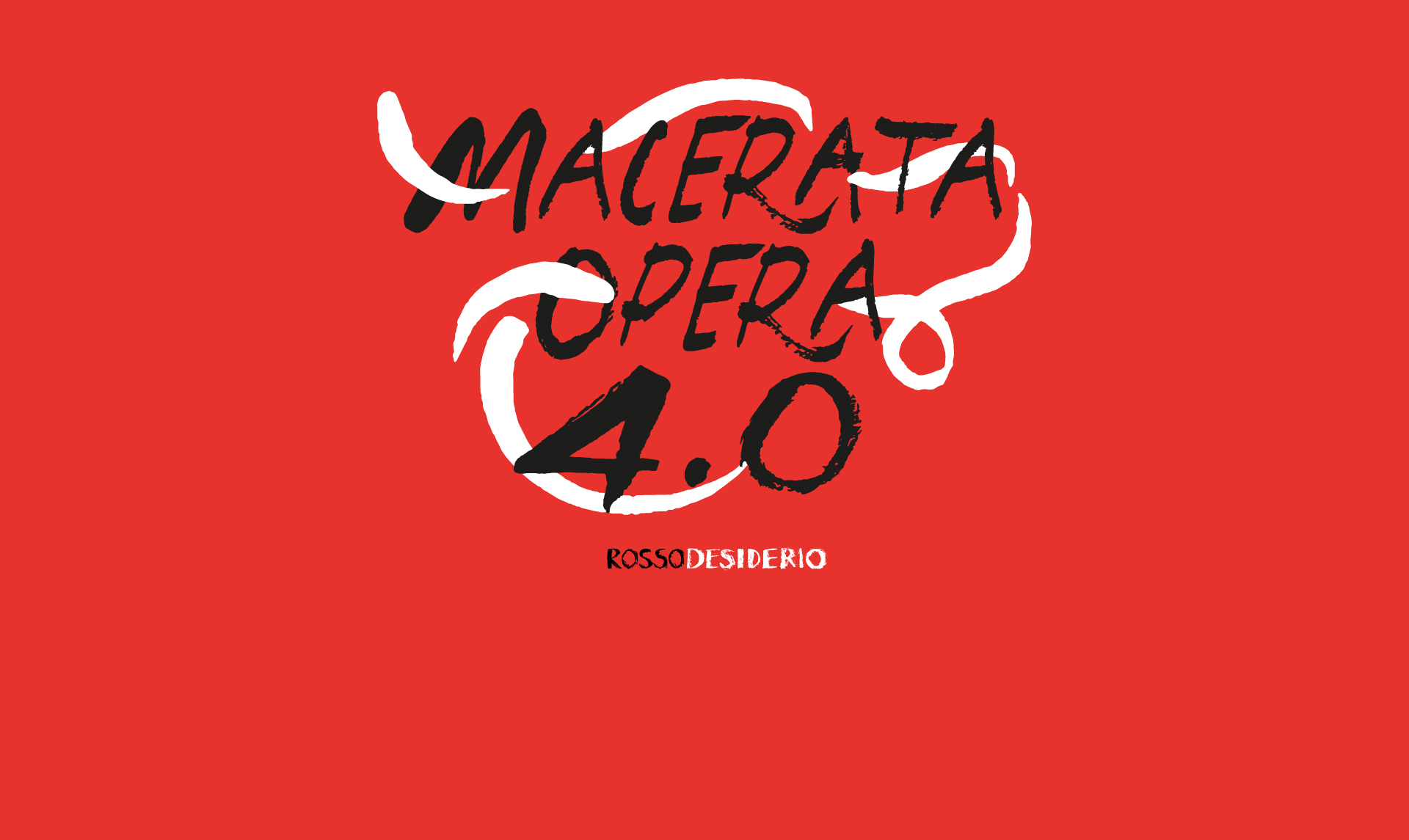 Can You HearT Me?

The winning project of the second edition of the Macerata Opera 4.0 competition
Macerata Opera Festival will host the #rossodesiderio world premiere!

Can You HearT Me?

In his early thirties, Orfeo has renounced happiness. He has replaced it with the hunger for desire: a sort of aimless bulimia, which feeds on compulsive and endless consumerism. Orfeo does not seek An ephemeral fulfilment, like an orgasm. However, this whole lifestyle centred around devouring does not make him happy.

Orfeo lives among the remains of the new and different things he previously longed for, without ever really obtaining. Seduced and deceived by fleeting chimeras, and overwhelmed by his own ego, his energies struggle to push him onto the impervious path of dedication and courage: a true love choice.
An exploration of the unconscious of young people, carried out by young people (between twenty-five and thirty years old), trying to unmask their emotional fragility and fear of abandoning themselves to others.stable relationships, but rather fleeting “connections”, “disposable” passions, free from risk.

The messages he exchanges with a sex chat girl, Agave, now represent the only type of relationship he is able to establish. An eroticism which is an end in itself: two-way auto-eroticism. He is always looking for a better “product”, more intense performances that can be enjoyed “here and now”. Immediately

Installation for one spectator only

Teatro Lauro Rossi
Thursday, 18 July from 4 p.m. to 6 p.m. On all performance days, from 1 hour before the start of the show.
Free entry, booking compulsory on sferisterio.it.

People say that writing down your own wishes is a bit like asking the universe to fulfil them. Perhaps there are dormant, suspended desires that no one has ever fulfilled. #WireDesire | Trust your heart is an installation designed for a single spectator at a time, who is asked to express an unconfessed desire.

The installation, immersed in an empty space without any interaction with the outside world, is an aerial structure with a thin texture, composed entirely of red threads.