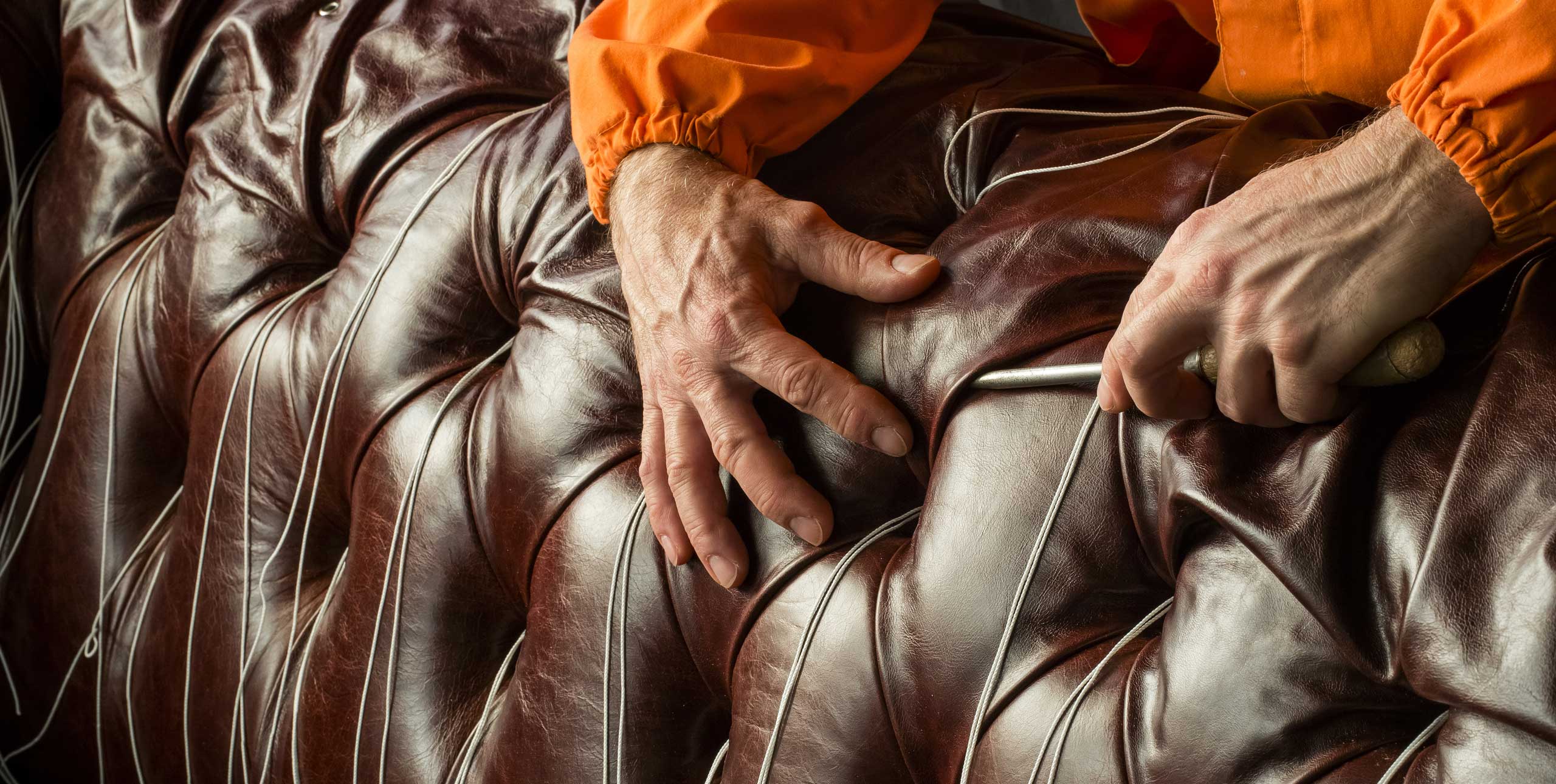 The company was founded in 1912 when Renzo Frau set up the first workshop in Turin (Italy). Fifty years later, after the acquisition by the Nazareno Gabrielli group, the company moved to Tolentino (in the province of Macerata, Italy). Franco Moschini first became director and later owner, in 1990.

In 2001, Poltrona Frau acquired Gebrüder Thonet of Vienna and the Gufram brand. In addition to that, in 2004 it acquired Cappellini and in 2005 it gained total control of Cassina, together with Alias.

This breathtaking expansion has been strongly encouraged by the investments made by Charme, an investment company so eagerly desired by Luca Cordero di Montezemolo: it initially owned 30% of the company and within a few months it gained the total control.

Frau’s history is full of major awards for its products (in 1999 it won the prestigious Compasso d’Oro – Golden Compass) but also for the success it achieved in the contract sector, where Poltrona Frau entered in 1984. A colossus with nearly one thousand employees in the eight factories of the group, and which invests in research at least 3 of the 275 million of its current turnover.

The strength of the company also lies in its current retail chain, which is made up of more than 50 flagship stores, seven of which powerfully represent the company all over the world, and its absolute confidence in the value of a tradition which is continuously modernised through research.