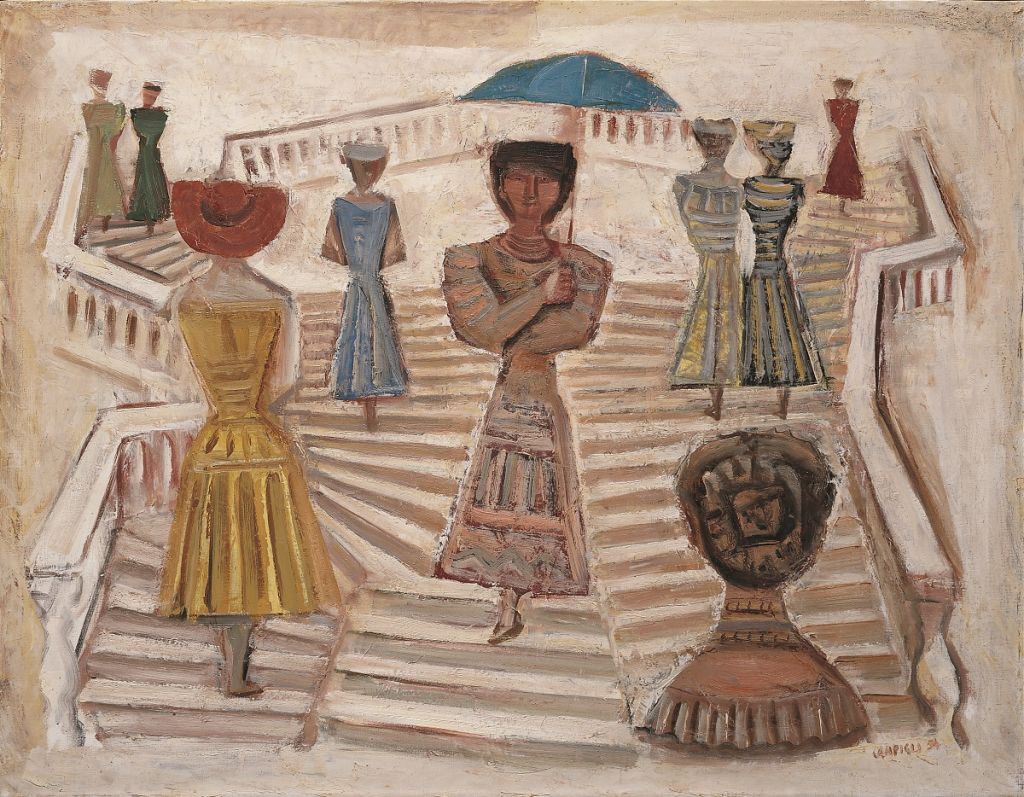 The city of Macerata is a centre of great historical and cultural interest which is situated on the hills of the Marche region between the Apennines and the Adriatic Sea.

The Macerata Musei network offers a wide range of services to appreciate the richness of Macerata’s heritage of monuments and its museums: the magnificent eighteenth-century Palazzo Buonaccorsi hosts Ancient and Modern Art collections owned by the Municipality of Macerata, as well as the Carriage Museum, whose splendour reaches its peak in the Gallery of Eneide, the eighteenth-century theatre named after Lauro Rossi in 1774, which is characterised by its typical Italian architecture.

In 1568 the Civic Tower, which dominates the square and boasts a superb panoramic view, was adorned with a mechanical clock which has been recently restored with a replica of the original carousel, which can be admired at 12:00 a.m. and 6:00 p.m. The excellent Natural History Museum hosts a rich paleontological section, a fine collection of seashells from all over the world, as well as minerals, crystals, stones and an extraordinary collection of insects and embalmed animals.

The Biblioteca Mozzi Borgetti with its charming rooms is one of the most important libraries in the Marches region, boasting precious rooms decorated at the end of the 18th century.

Palazzo Ricci is a noble private residence dating back to the late 16th century showing the 20th Century Art collection owned by the CARIMA Foundation.

The neighborhood of Santa Croce hosts the Ecomuseum of raw-earth houses in the village of Ficana.

The Helvia Recina archaeological site is situated on the edge of Macerata and it extends mainly along the left bank of the Potenza river. The monumental ruins of the theatre are still in the old Roman settlement, near which it is possible to admire finds, marbles, and funeral epigraphs.

The charming stage of the Sferisterio, an arena originally used to host the game with ball and bangle. The first opera to be staged at the Sferisterio was Aida by Giuseppe Verdi, in 1921, under the auspices of the Society of Citizens led by Count Pieralberto Conti, and the following year Ponchielli’s La Gioconda was staged. Since 1967, thanks to its wonderful acoustics, more than 2500 seats, 104 boxes and a remarkable stage, the Sferisterio has been hosting the Macerata Opera Seasons as well as great music events.

Tour guide in the most beautiful place of Macerata museum circuit